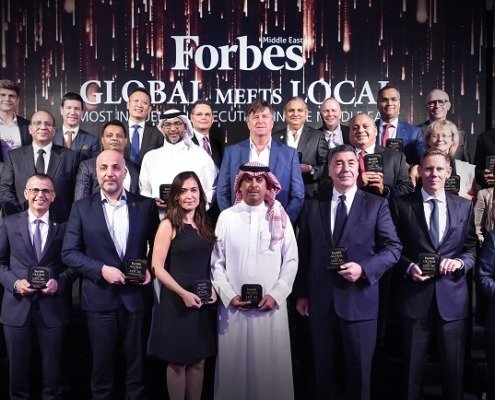 Forbes Middle East has unveiled the region’s top executives and CEOs for 2019 at a spectacular Global Meets Local gala dinner, attended by over 200 of the Middle East’s most influential business leaders from across the world.

Kez Taylor’s opinion on the biggest project for the next decade | For...
Scroll to top