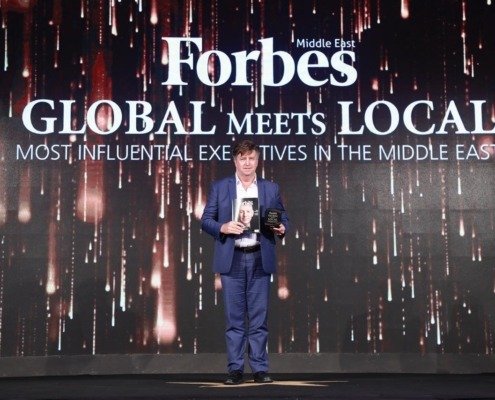 Kez Taylor, CEO of ALEC attended the Forbes Middle East Global Meets Local Gala Dinner where he was listed as one of the top 20 most influential CEO’s in the Middle East.

When speaking to the team at Forbes Kez revealed what he believes is the biggest construction project in the world.

“The big project coming soon to the region – and one of the largest construction projects in the world – is Al Maktoum Airport, which will be a fantastic project for the industry over the next decade.”