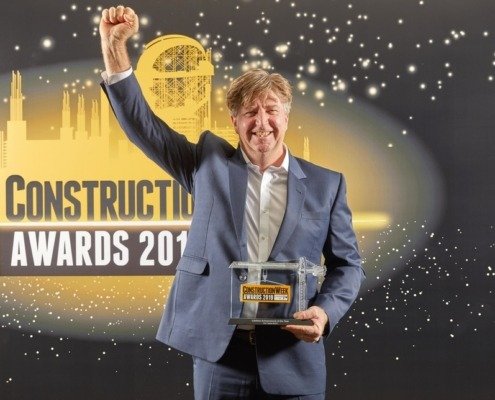 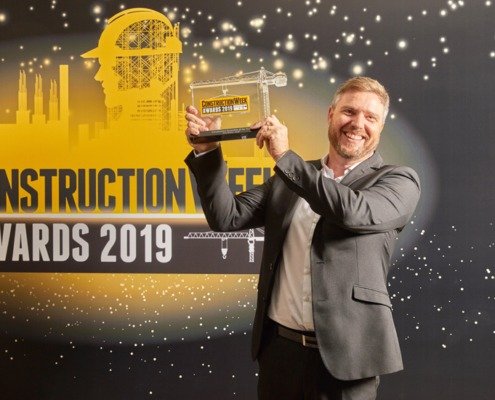 ALEC has scooped the Contractor of the Year Award at the Construction Week Awards 2019, which was held at Dubai’s JW Marriott Marquis on the 4 December. The business, which is headed by industry veteran Kez Taylor, won the Contractor of the Year accolade for a second successive year and were commended by this year’s panel of judges for continuing to deliver large and complex projects in a safe and professional manner across the region.

In addition, Sean McQue won Construction Executive of the Year and was commended for contributing significantly to the company’s financial success. The judges described ALEC’s director of construction as the “future of the business” and believed he was a “driven character that has been involved in complex projects.

Taylor has also been ranked as Number 1 on Construction Week’s Power 100 list for two consecutive years.

Click here to read full the Contractor of The Year article

One Za’abeel to join the iconic silhouettes of the Dubai skyline | CN...
Scroll to top